Interested in advertising on TETR.IO? Read more about the TETR.IO promotional kit and pricing here.

TETR.IO offers in-game advertisement opportunities to event organizers and other interested advertisers directly, aside from the third-party banner ads managed by AdinPlay. These are given out and furnished directly by osk. They're most often given out for tournaments or other notable community events, and consist of a banner ad at the top of the homepage, profile badges, and in-game ping notifications.

Such homepage banners indicate the nature of the connection between TETR.IO and their advertiser by a small tag next to the advertisement. Note that these may look different depending on the ad format (e.g. being written vertically instead). 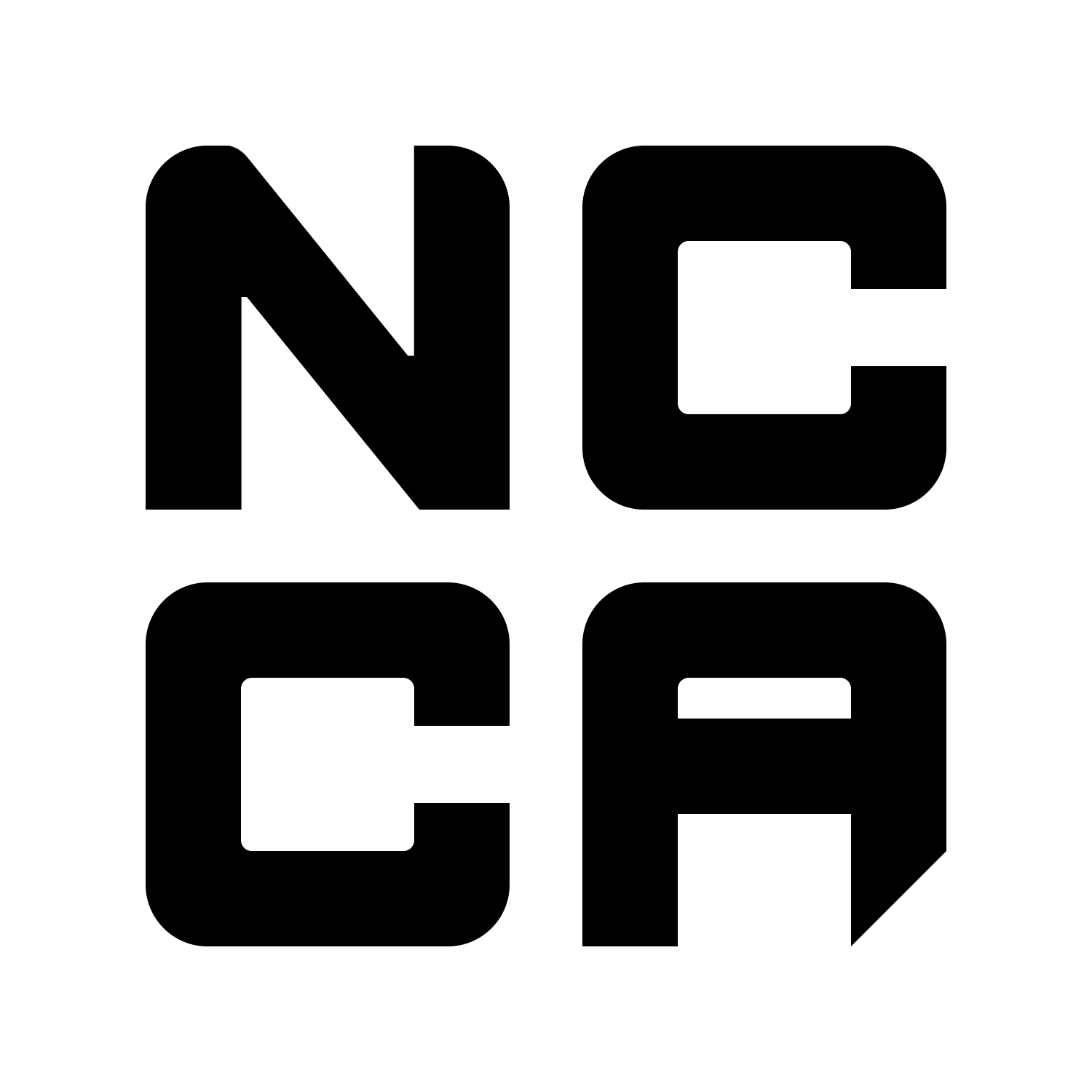 Non-Commercial Community Advertisements are given out for free or a symbolic payment to notable community events held within the game. These events have no or only community sponsors, and operate on a non-commercial basis. 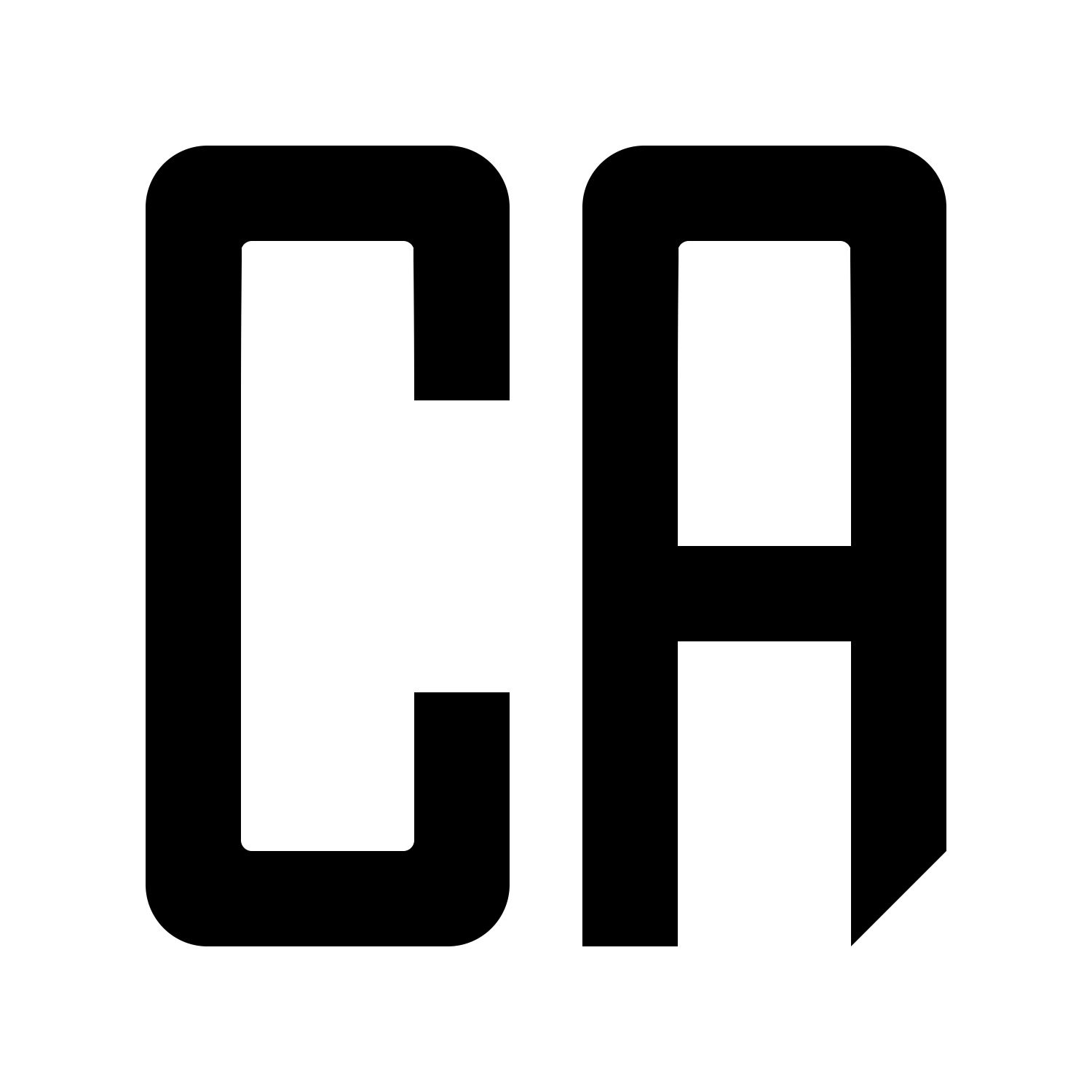 (Commercial) Community Advertisements are given out for free or a symbolic payment to notable community events held within the game. These events may be mildly sponsored or operate at a mild profit motive, but their significance in the community far outweighs the amount of commercial interest of the advertiser. 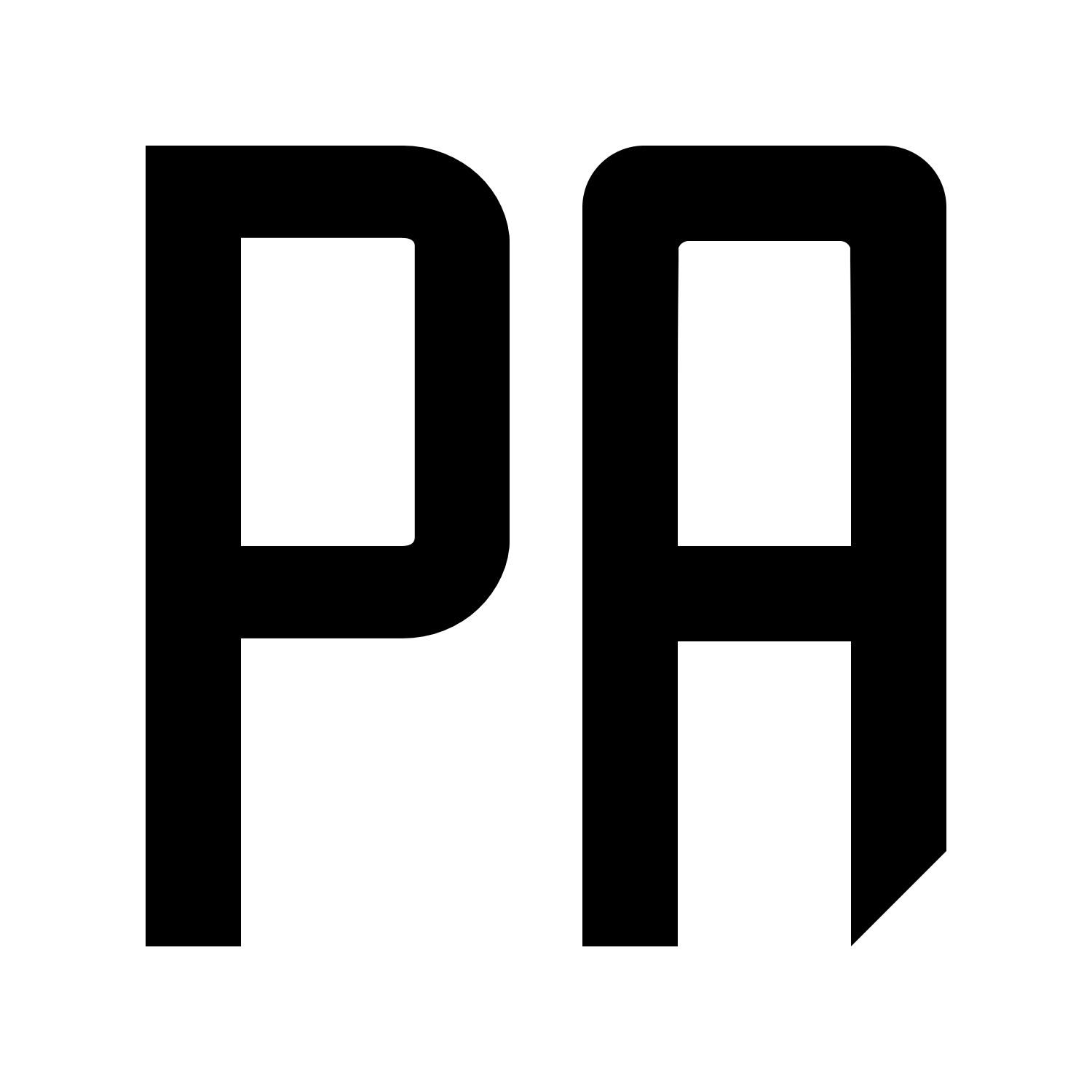 Premium Advertisements are purchased for a significant fee. These events may be sponsored, and may operate at a profit motive. They may or may not have ties to the community or the game, although generally these ad spots are especially lucrative to those who wish to reach the puzzle gaming community.

Homepage banners that do not have such a tag are either official advertisements from TETR.IO or osk itself, or third-party (AdinPlay) advertisements. Some banners may be specific to a smaller group of players (e.g. a certain region).

Event organizers may also give out profile badges, permanent trophies displayed on the profiles of those who had a special position in the event. For example, the top three players in a tournament may receive branded badges. In addition, during the event, an event organizer may be allowed to send out a ping notification to all or a subset of online players, including a call-to-action to join the event.

Beyond their use of the TETR.IO promotional kit, these events are not directly affiliated with TETR.IO, and TETR.IO shall not be held responsible for them. Nonetheless, if you deem there to be any issues with the event (or its use of the promotional kit), please contact osk.